Fantastic Beasts: The Crimes of Grindelwald

“The Crimes of Grindelwald” is the second installment of five planned movies (yes, you read it correctly) in the “Fantastic Beasts” Harry Potter spin-off/prequel series. While the first film showed some promise, the second film isn’t able to reproduce those results. 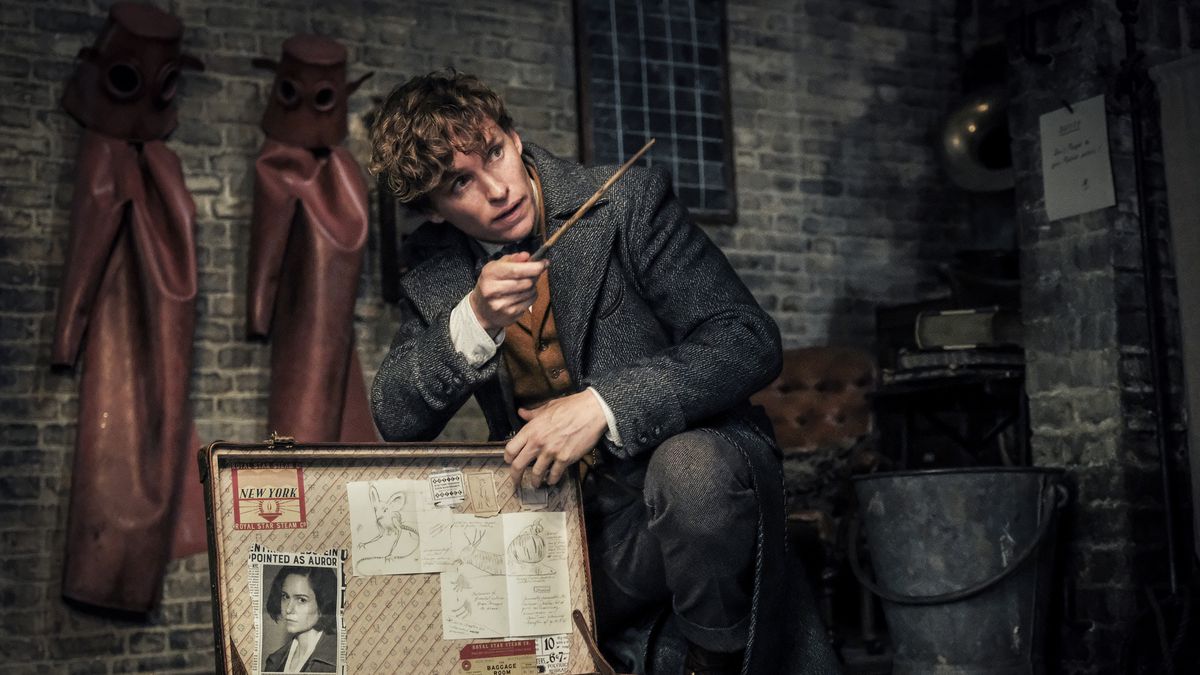 It’s hard to write a short synopsis about the film because, well, it was hard to understand what it was really about. I suppose we can start with Grindelwald (Johnny Depp), the main antagonist of the film. He’s a dark wizard who’s tired of living in hiding from the non-magic world and wants to see that hierarchy upended. His message is attractive to many pure-blooded wizards in the greater wizarding community, and he’s gaining followers and growing stronger by the minute. For most of the film, Grindelwald is looking for Credence (Ezra Miller), the Obscurial that was introduced in the first movie, as he is apparently the key to victory in the upcoming battle between Grindelwald’s followers and his opposition. This is where Newt Scamander (Eddie Redmayne) comes in: stop Grindelwald by finding Credence first.

In addition to the main story, there are a bunch of side quests: Credence’s search for the truth behind his real family lineage, a budding romance between Newt and Tina (Katherine Waterston), uncovering the mysterious relationship that Dumbledore (Jude Law) and Grindelwald had in the past, and a couple of others that I don’t care to mention.

If you couldn’t tell already, the story is convoluted and complicated; there are a lot of characters and motives to keep track of, which heavily bogs down the viewing experience. The lack of focus manifests itself in other parts of the film as well. The dark tones introduced with Grindelwald clash with the playful introductions of new magical creatures. And who is the target audience here? Casual followers of Harry Potter will be pretty confused with all of the plot, and hard-core fans will just be disappointed in the inconsistencies and retconning of the Harry Potter universe lore that J.K. Rowling seems to be doing a lot of these days.

I’m so relieved I watched this on a plane rather than pay for an actual ticket at the theater. The crimes of Grindelwald? More like the crimes against the Harry Potter fanbase.