This unassuming Taiwanese indie film acquired by Netflix is a rare achievement in both film-making and story-telling, and it’s the best movie I’ve seen so far this year. 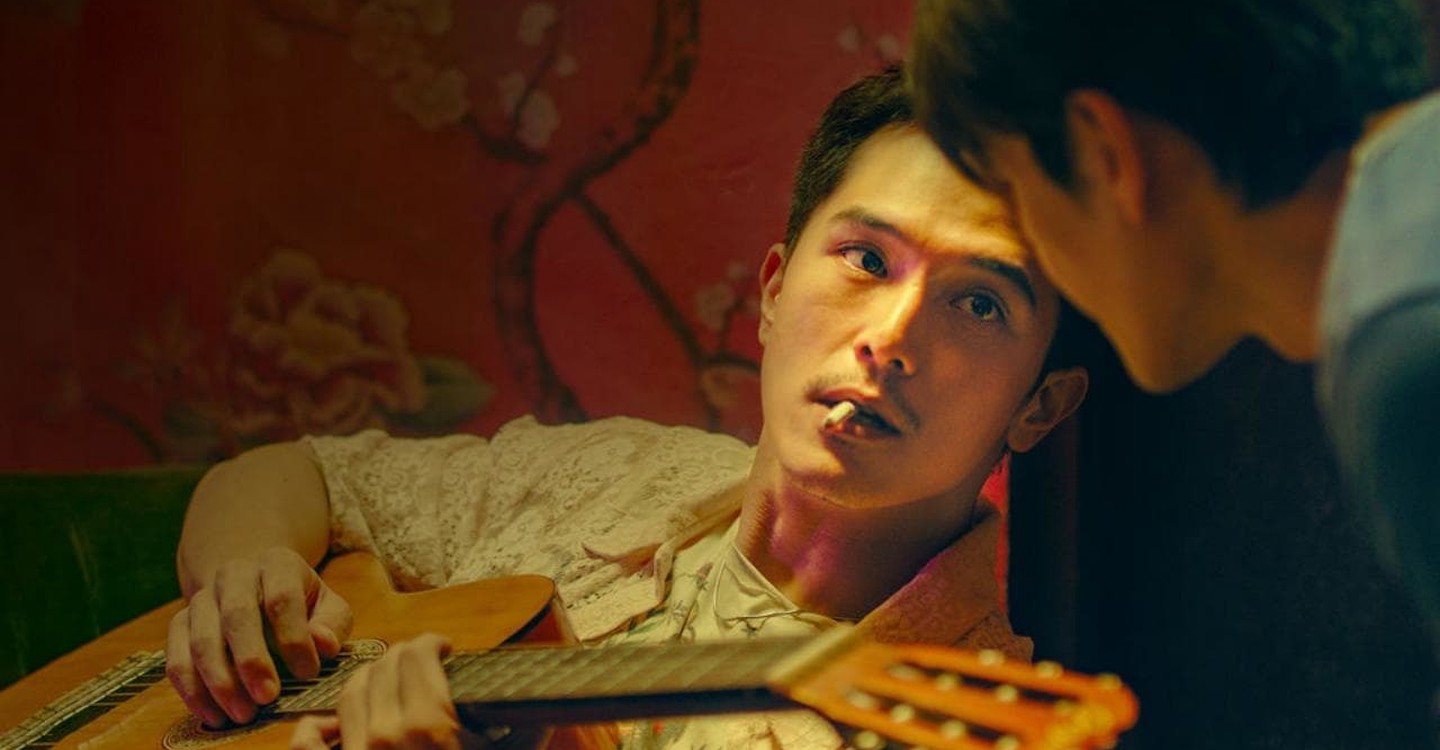 We follow the story of Song Chengxi (Joseph Huang), a teenager whose father has recently passed away. His rocky relationship with his mother, Liu Sanlian (Ying-Xuan Hsieh), is strained even further when they learn that the beneficiary of his father’s life insurance policy will go to his father’s gay lover, Jay (Roy Chiu), rather than him. This sparks a bitter fight between Liu Sanlian and Jay, leaving Song Chengxi to try to make sense of the entire situation.

Watching “Dear Ex” is like cutting into an onion: on the surface, it’s a drama along the veins of “Juno”, peppered with doodles from Song Chengxi’s notebook and quirky moments. But as we dig deeper, we peel back the layers, uncovering some deeply moving flashbacks that might have you reaching for the tissues. This of course wouldn’t be possible without excellent acting, and the cast delivers. Ying-Xuan Hsieh is a force of nature in this film. When watching her performance, I was reminded of childhood moments with my own mother. Chiu also plays his role well, keeping a balanced, steely exterior so as not to give away the bitter sadness underneath too early.

On a technical level, the film is gorgeous to watch. The color editing in the film is vibrantly varied, yet muted and hazy at the same time to give us that hot Taiwanese summer feeling. The camera angles and framing of shots make us feel as if we are physically there in these intensely personal spaces with the characters. Shots are held longer than normal to heighten the drama unfolding before us. To top it off, the film score dips in and out of the forefront, filled with a dreamy wistfulness for better times that rounds out the tone of the film beautifully.

There’s a deeply human story underneath the darkly comedic veil, with important lessons in grief, acceptance, forgiveness, and love. If you don’t mind reading subtitles, give this story a chance.