“Green Book” advertises itself as a racially-themed, crowd-pleasing, feel-good film, and it succeeds on all fronts, as long as you don’t think too hard about it. 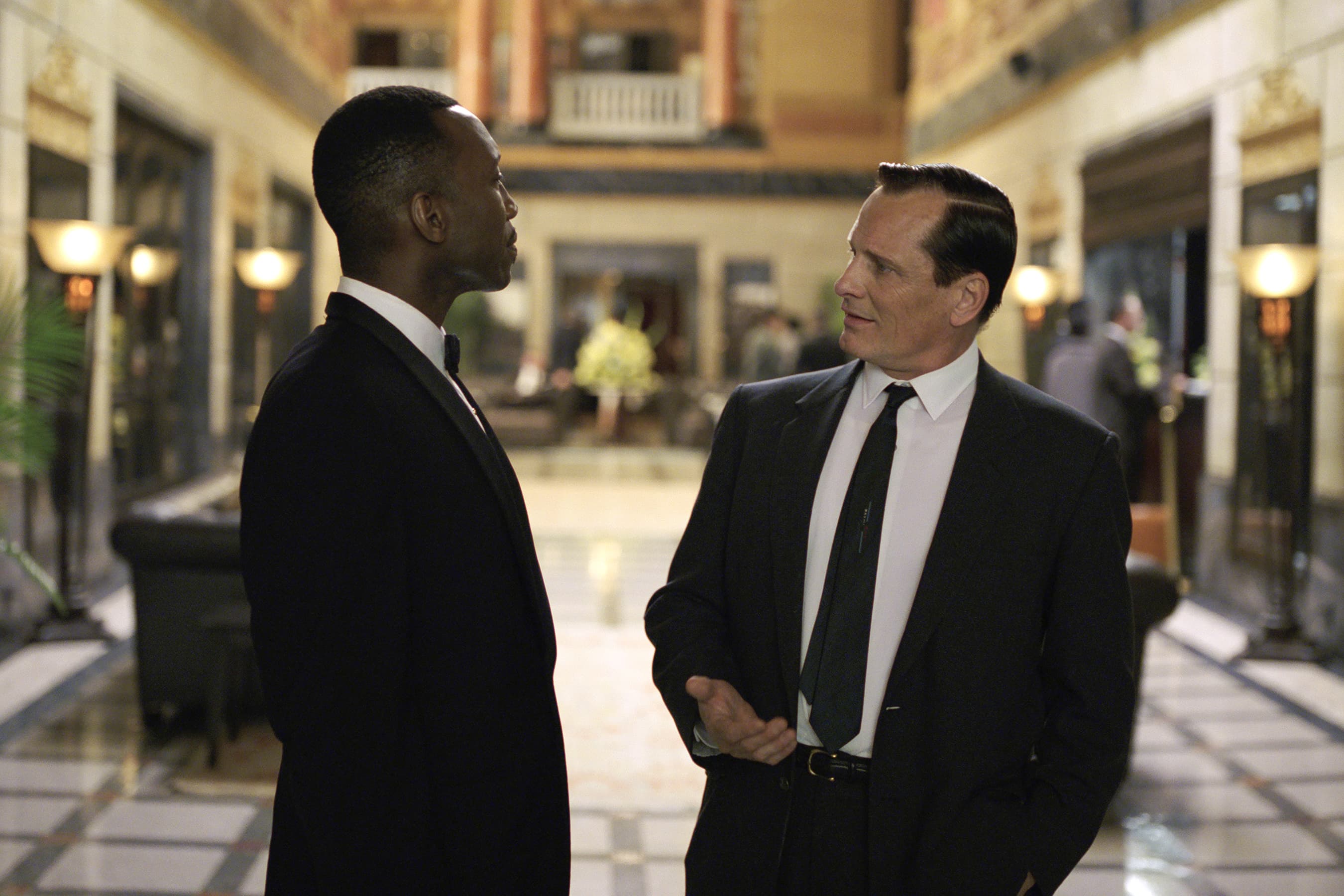 Tony Lip (Viggo Mortensen) is an Italian bouncer at a club that has shut down temporarily for renovation. In his search for new work, he lands a job driving for Donald “Doc” Shirley (Mahershala Ali), a famous black pianist about to embark on an 8-week tour of the deep South of the United States. Doc is rich, highly educated, and is rather uptight and standoffish. Tony is uncouth, eats like he has a hole in his stomach, and is a racist. It’s a classic buddy road-trip set-up, and the formula works very well. As is predestined, the two overcome their differences and form a friendship as they travel together and experience the injustices that 1960s America has to offer.

The performance of the two leads is really what carries the film. Mortensen reportedly put on 30 lbs for the role and really leans into the Italian side of the character (some might say he leans too much, but I wasn’t bothered by it). Ali is majestic and plays his role with quiet calculation, heightening the mystery surrounding the character. Together, their chemistry on screen shines a light on the witty script, while still being able to pull off some emotional, borderline melodramatic scenes.

However, the charms of the movie can’t hide the fact that we spent 130 minutes essentially watching a white man make his first colored friend, with some unsavory white savior moments thrown in there. To be fair, Doc does save Tony in some cases, and there is nothing wrong with making friends with people of other ethnicities. But it does seem to suggest that racism can be solved by just making friends with people of different races and not by addressing the institutional racism that’s deeply rooted in the history of America. It’s the failure to dive deeper into the racially-themed subject matter that prevents “Green Book” from being a great movie.