I normally steer far away from horror films, but when I heard that the director of “Nightcrawler” had teamed up with Jake Gyllenhaal again to release a satire horror film on Netflix, my curiosity got the best of me. Despite its categorization of horror, I found the film to be surprisingly funny and was laughing more often than I was scared, whether that was the film’s intention or not. 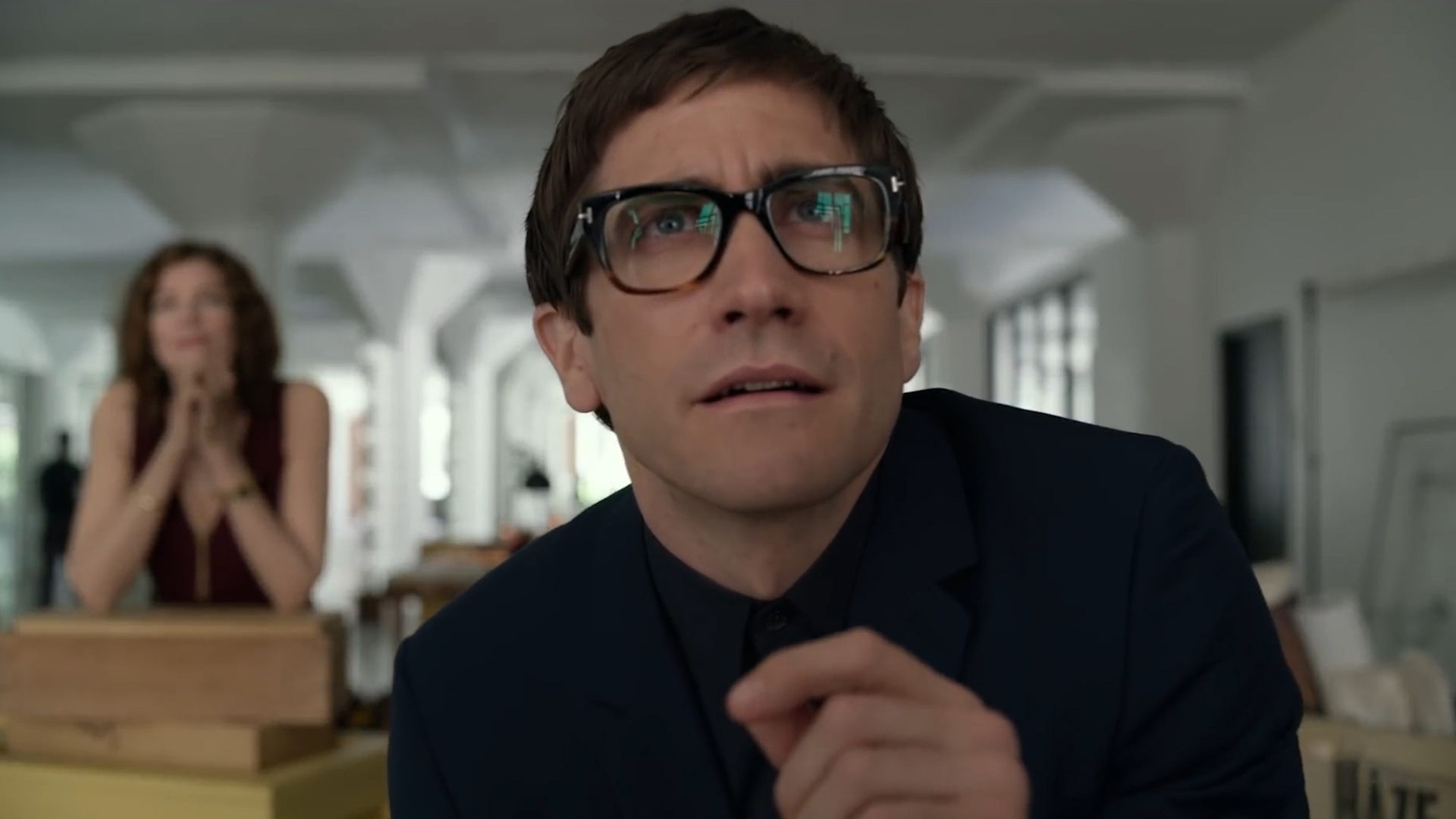 While “Nightcrawler” offered a chilling view in the practices of unethical journalism, “Velvet Buzzsaw” casts a critical eye into the Los Angeles scene of modern art. Jake Gyllenhaal plays Morf, the leading art critic of the scene. Art lives or dies by his word, which of course attracts the attention of all kinds of quirky artists and cutthroat collectors and sellers of modern art. Morf strikes up a relationship with Josephina (Zawe Ashton), an aspiring gallery owner who stumbles upon the paintings of an unknown artist who recently died in her apartment building. Morf takes a keen interest in the paintings, and they become an instant hit. However, there are sinister forces at work ready to punish those who are willing to profit against the artist’s dying wishes.

Gilroy’s attempt to marry the genres of satire and horror works to a certain degree, but it certainly makes sacrifices in the horror department. As far as actually being scary, “Velvet Buzzsaw” fails miserably. The horror scenes are cliché and telegraphed well in advance with bad CGI. In order to make up for it, Gilroy beefs up the satire. The dialogue exchanged between these purveyors of art is so hilariously aloof and nonsensically superficial that it almost sounds like another language. Much like seeing a modern art exhibit we don’t understand or think that a 5-year-old could’ve done, we enjoy making fun of the art that is held in such high regard by the ridiculous caricatures of people on screen.

Gyllenhaal and the rest of the cast deliver great performances, but it wasn’t enough to cover up the glaring inconsistencies in the tone and feel of the film. Fans of the horror genre will be sorely disappointed in “Velvet Buzzsaw”, but I enjoyed it for the original mess it was.