The Ballad of Buster Scruggs

The Coen Brothers venture into the Wild West yet again with “The Ballad of Buster Scruggs”, but this time, they return with just a few specks of gold and a mound of dirt. 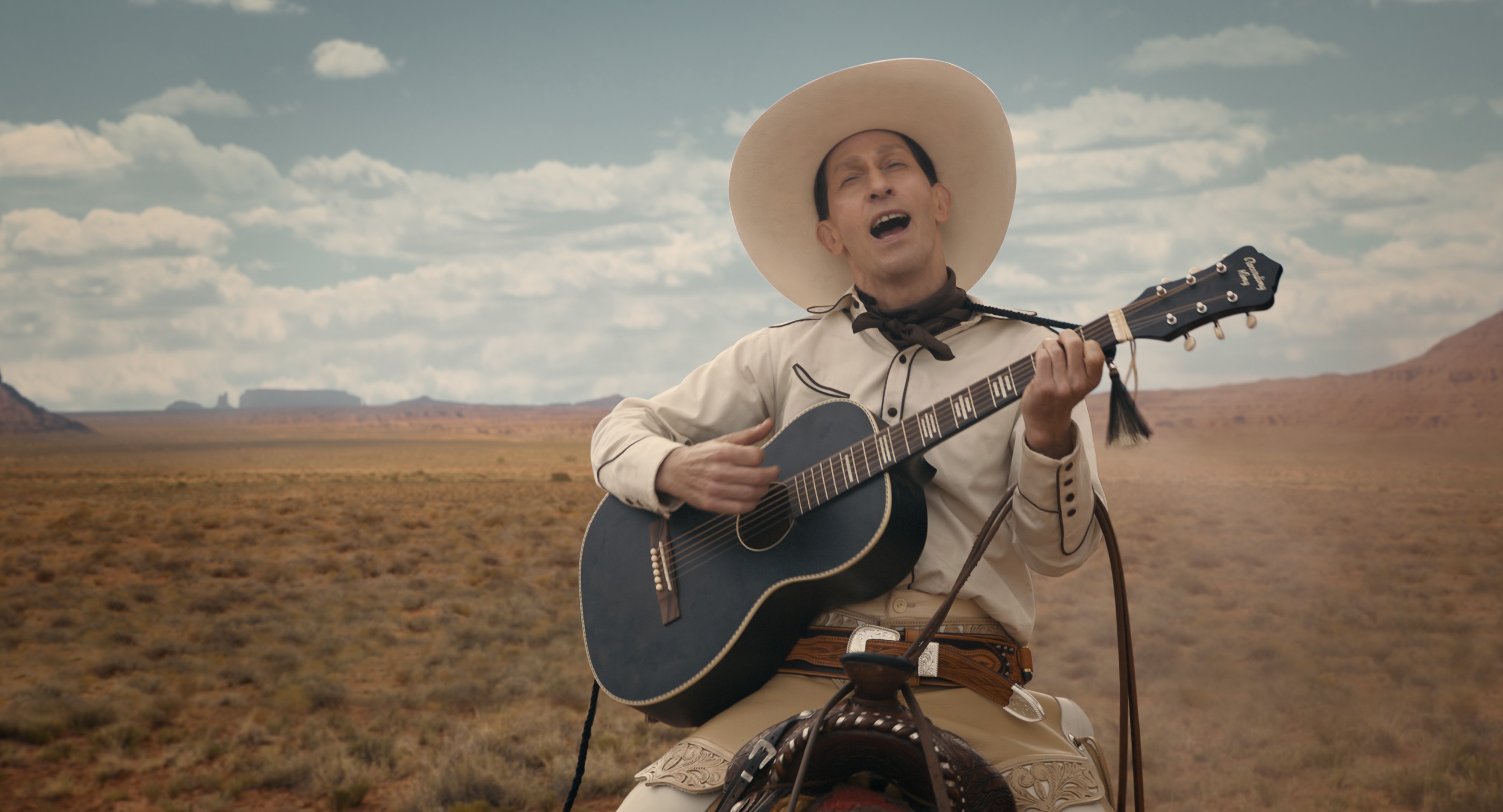 The film is comprised of six vignettes loosely connected by the setting of the lawless West and the theme of death. While the Coen Brother’s grim comedic style is equally felt in all six stories, not all are equal in quality. Pacing is slow, and the payoff at the end is rarely worth it. There are pockets of great visual comedy, but each pocket is separated by stretches of desert boredom.

However, I will tip my hat to the cinematography and the casting; seeing Tom Waits mining for gold in an idyllic valley and James Franco go through hilarious circumstances after trying to rob a bank was entertaining and beautiful to watch. The actors embody their role perfectly and their performances are impeccable.

Overall, the experience of watching “The Ballad of Buster Scruggs” feels a bit empty. The senseless Tarantino-esque violence and death can leave you with a sense of “so what?” The characters and their circumstances are vivid and imaginative, yet there is little content that modern viewers can actually relate to, aside from the inescapable fate of death.

Should you watch this film over another on Netflix? Only if you are an enthusiast of the Western genre, love the Coen Brothers, and have the patience of a prospector mining for gold.